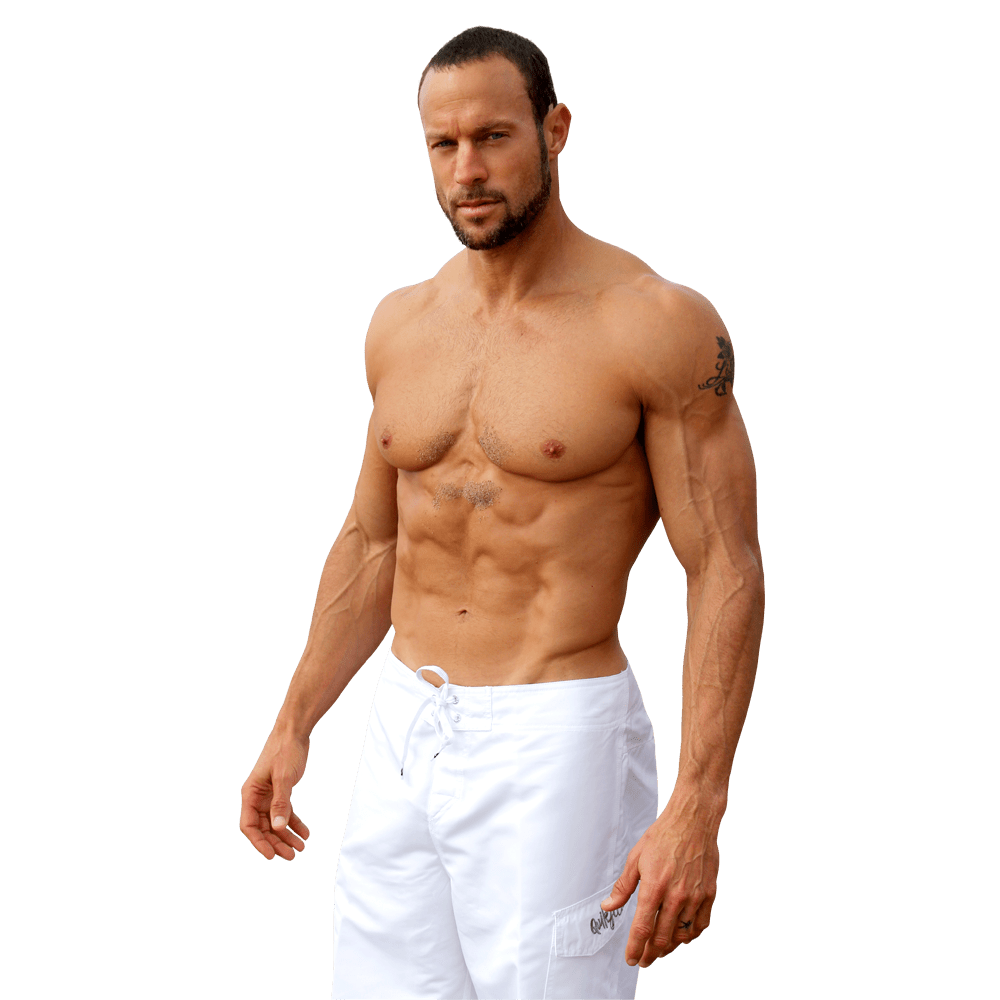 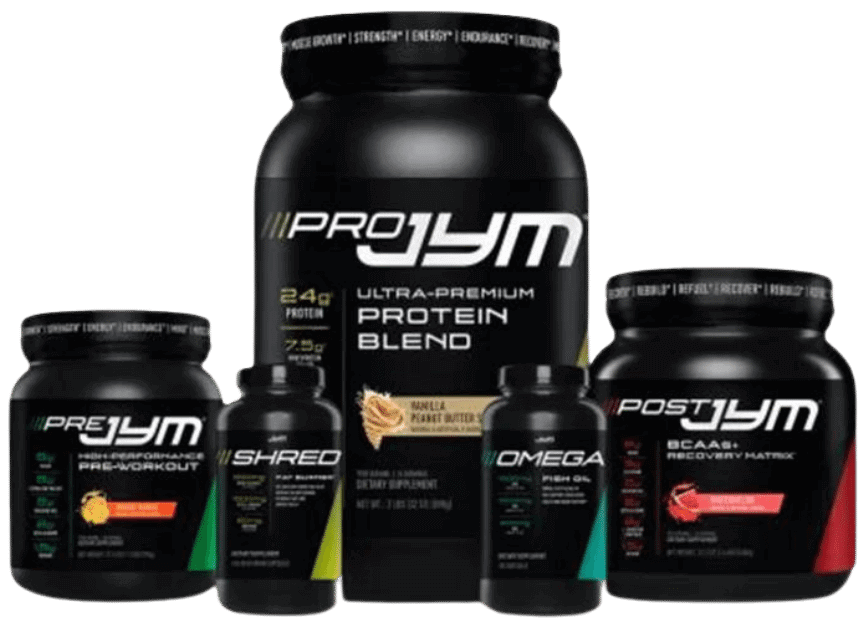 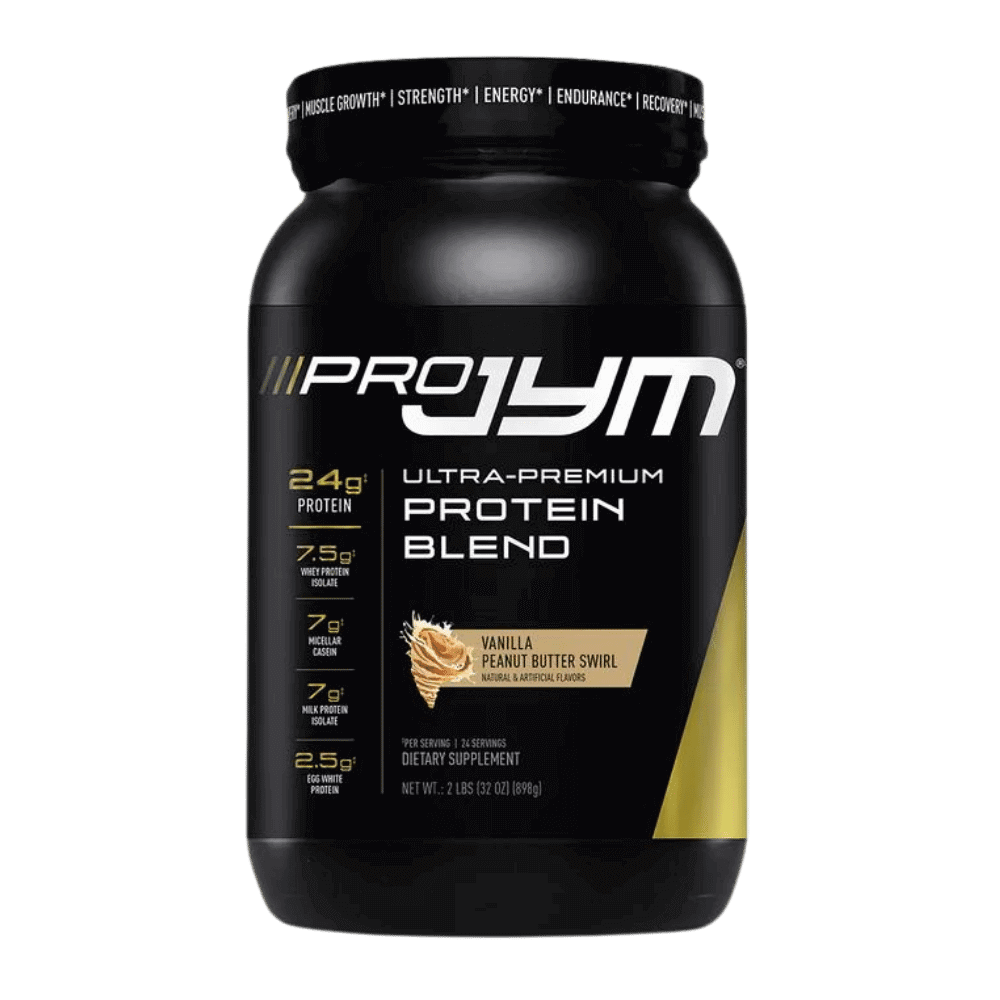 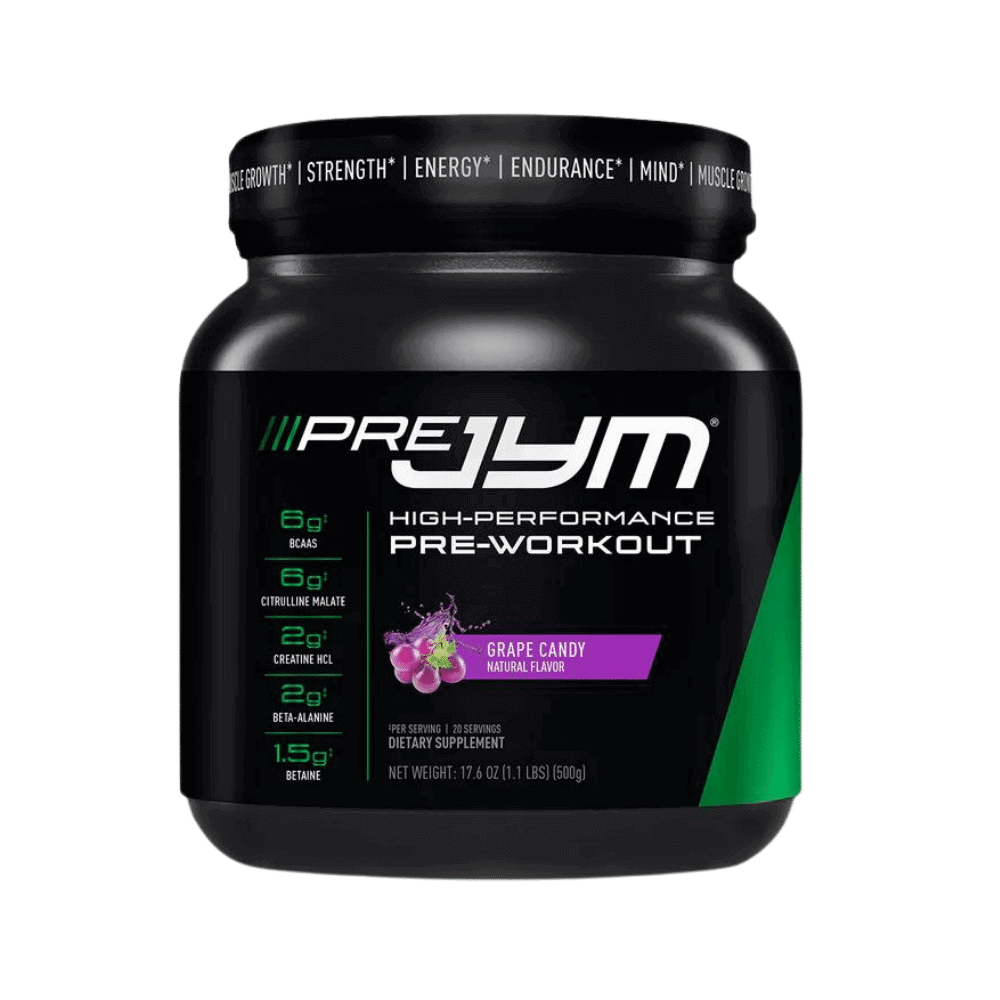 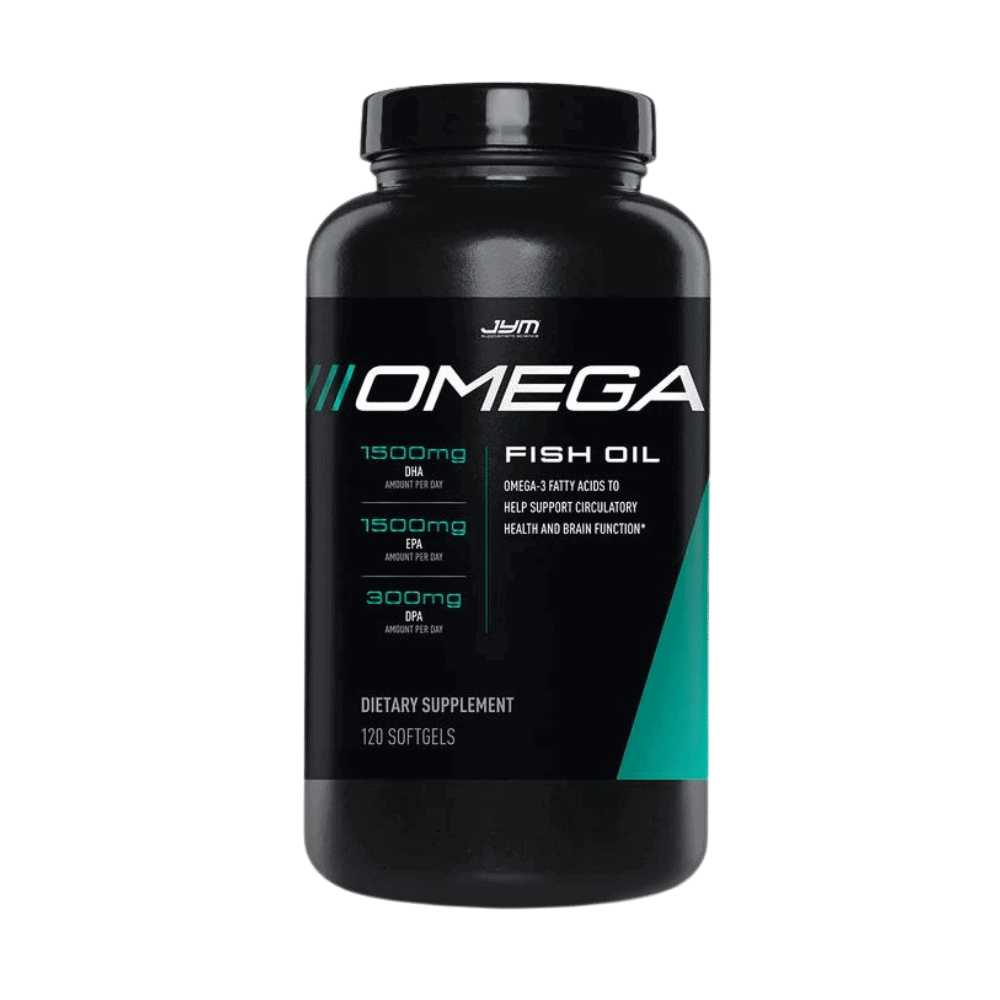 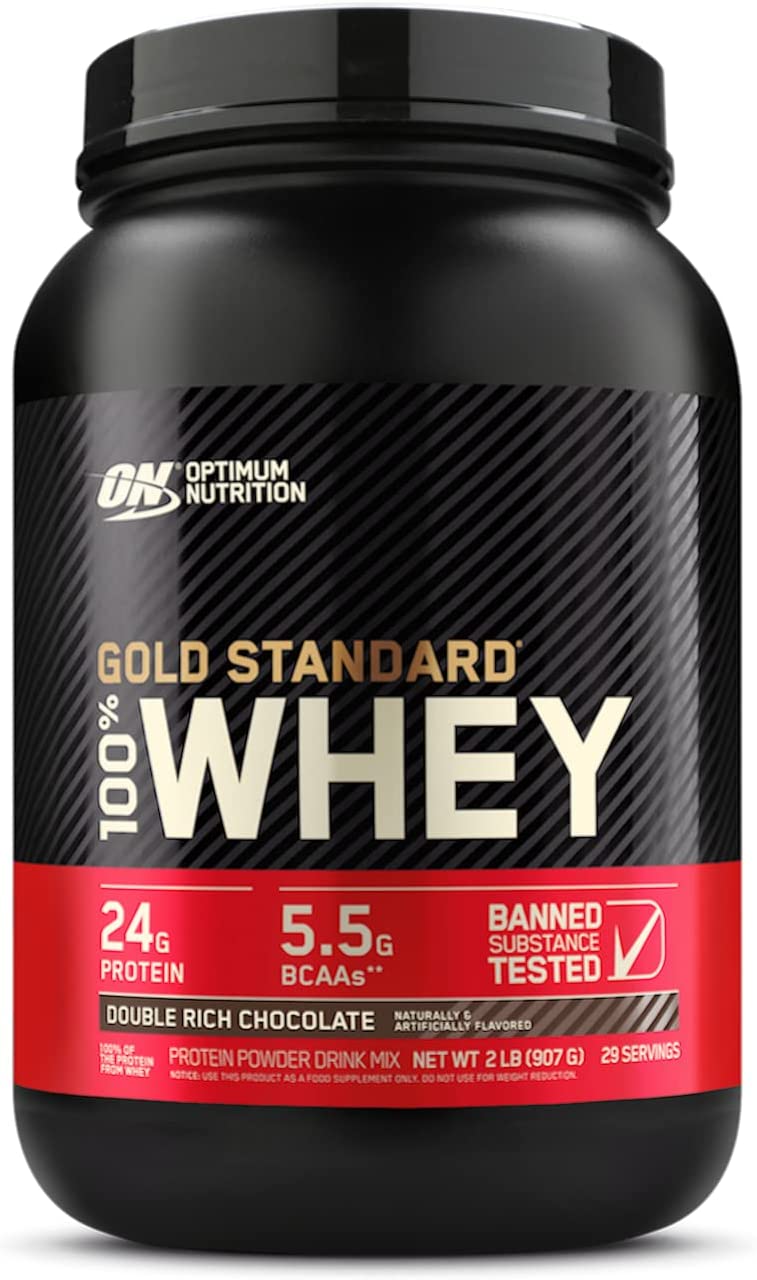 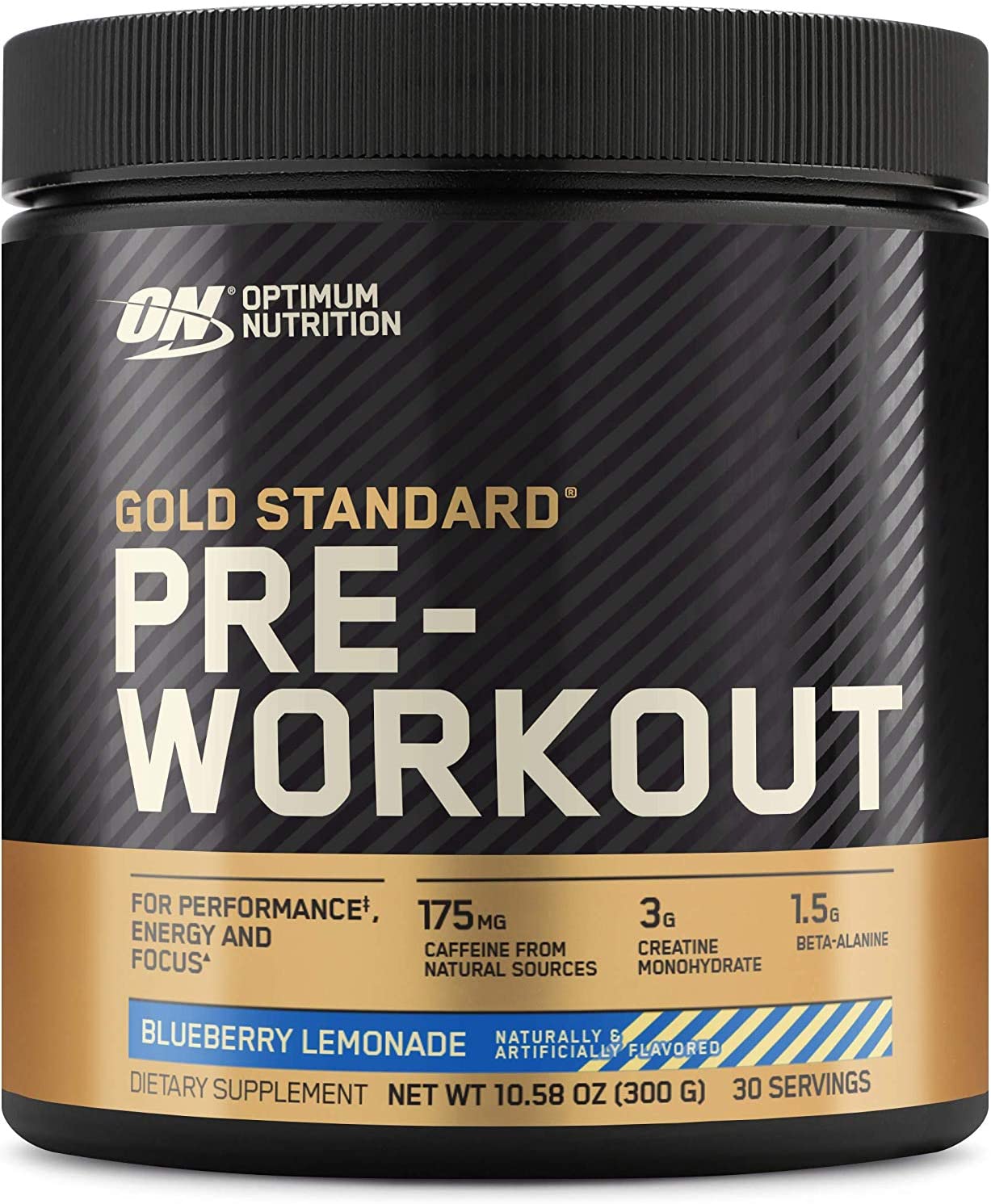 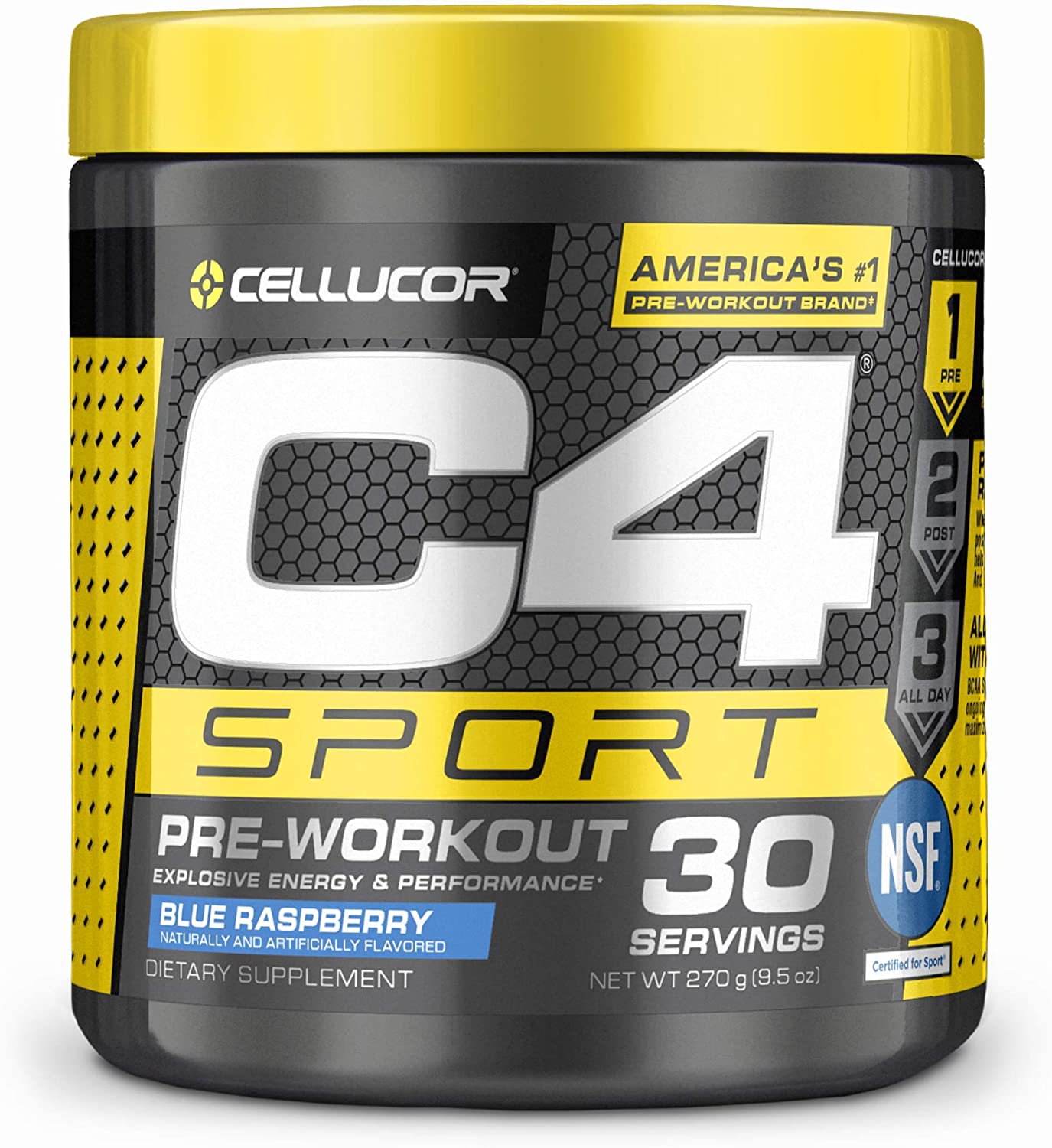 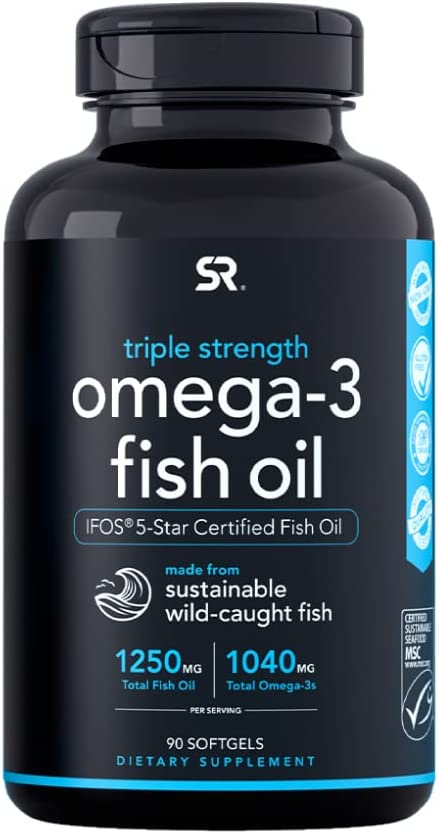 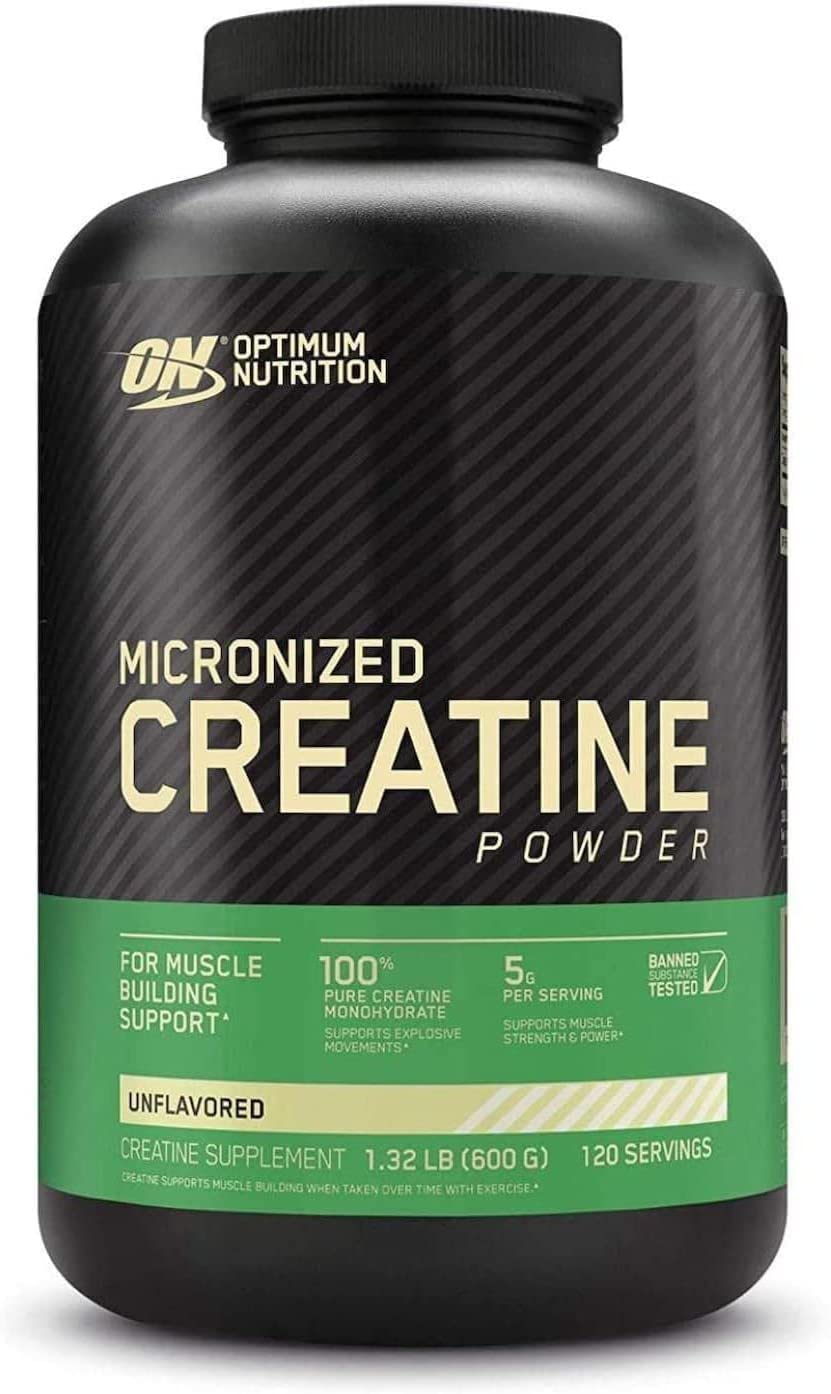 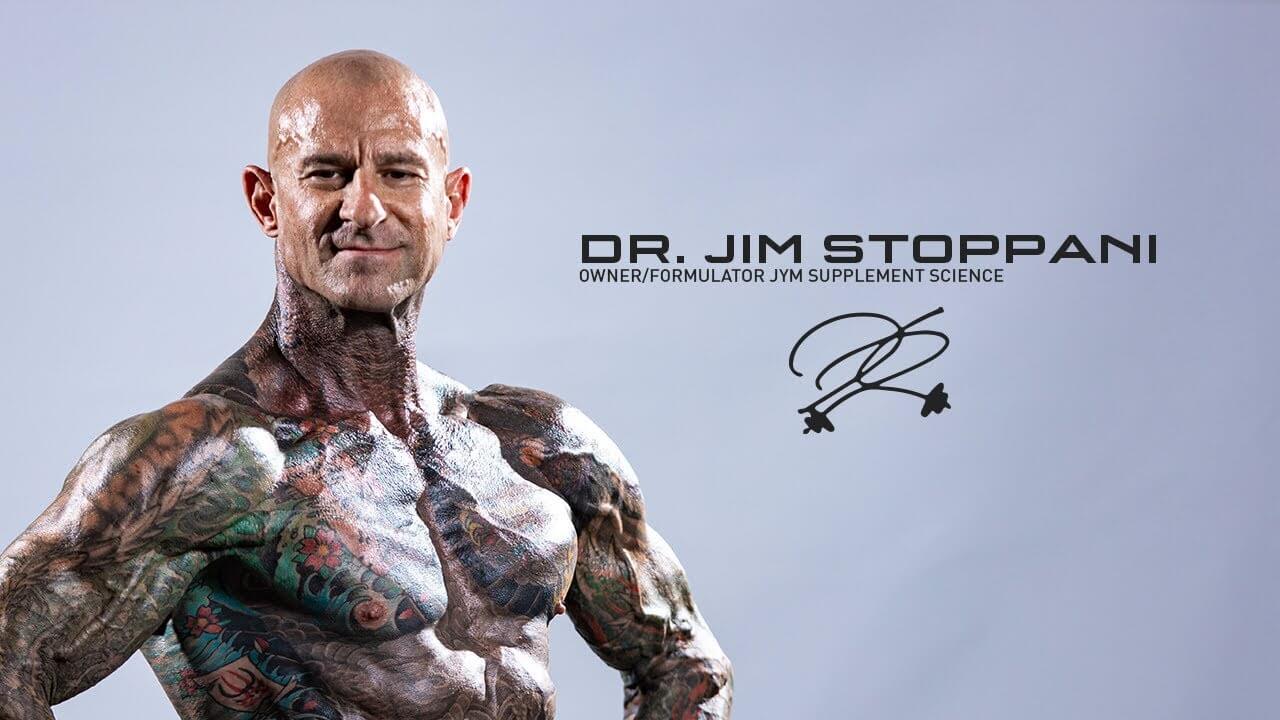 "The most awarded brand in supplements"
Look like
Gabe Kapler 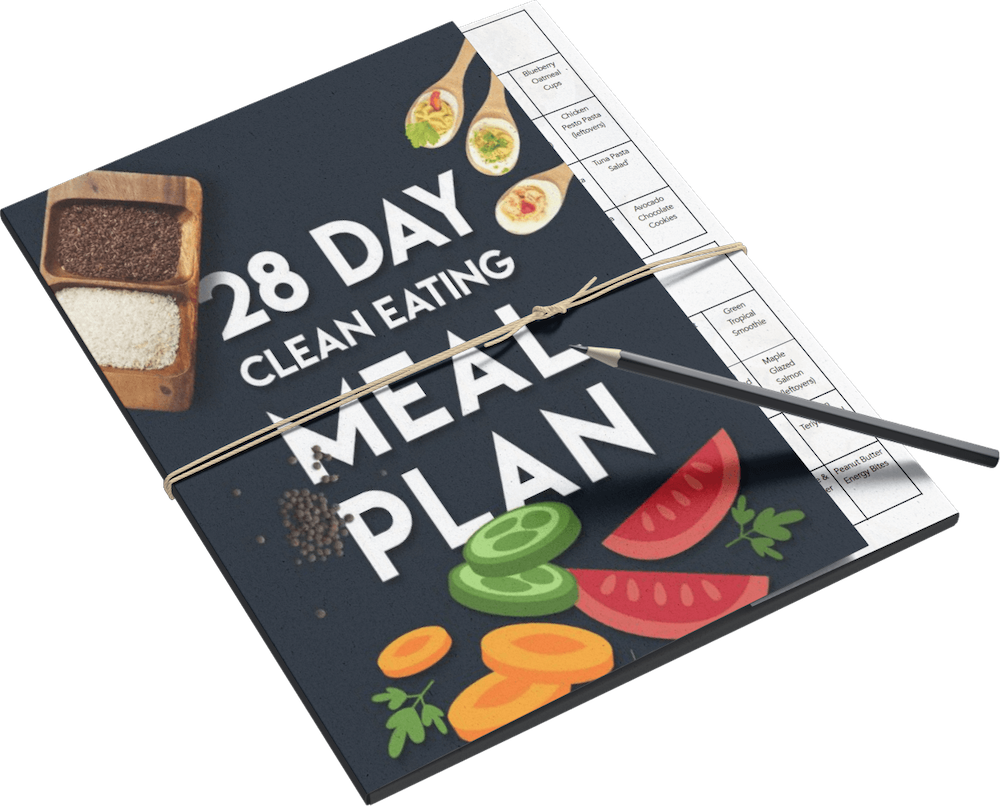